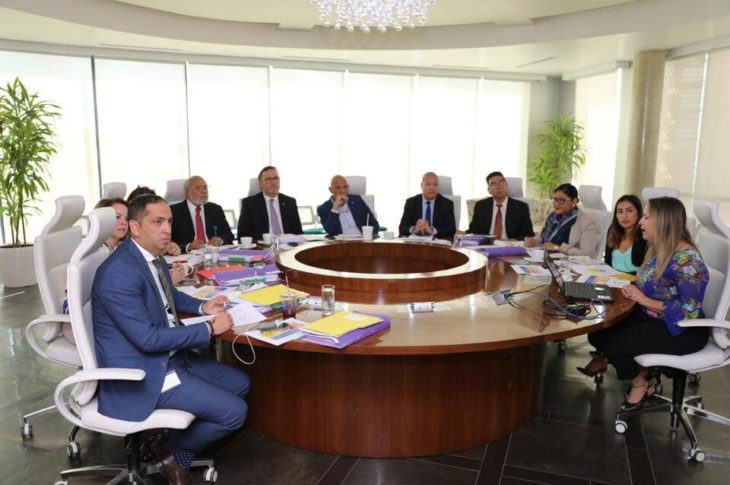 Oranjestad, Aruba–June 2019 –On June 25, 2019, The Prime minister of Aruba along with the Ministers of General Affairs, Infrastructure, Justice and Health signed the national policy for stray dogs. Dr. Irene Croes, Chief Veterinary Officer and Dr. Dellaine Maduro, the policy advisor of the Minister of Health, introduced this plan to government officials as an alternative to kill cages on the island. The national policy for stray dogs ensures that kill cages are eliminated and will introduce a ‘dog act shelter’ in its place. Furthermore, microchip implants will become more accessible, allowing for pet information to be stored in a central database, which will reduce the rate at which pets are permanently lost.

Besides this, the plan will introduce sterilization campaigns across the country and, most importantly, bring awareness to owners about the responsibility of owning a pet. Owners will be questioned about their ability to care for their pet and discouraged to buy or adopt if they are not capable of properly caring for an animal.

Prime Minister Evelyn-Croes expresses that the reasoning behind this decision is because of the growing population of abandoned dogs on the streets of Aruba, and the international coverage Aruba has received for the inhumane treatment of dogs on the Island.

According to the plan introduced by Dr. Croes and Dr. Maduro, the main goals are:

Prime Minister Wever-Croes quoted Mahatma Ghandi in stating, “The greatness of a nation can be judged by the way its animals are treated.” She adds, “The way that animals are killed in kill cages is totally unacceptable. There may be people who believe this is not a pressing issue at the moment, but as a nation we cannot continue to tolerate the cruel method in which the kill cages are operating.”

According to Minister Wever-Croes, the implementation will start immediately, and the results will soon be noticeable. She adds that the next step will be to add cats to this policy. 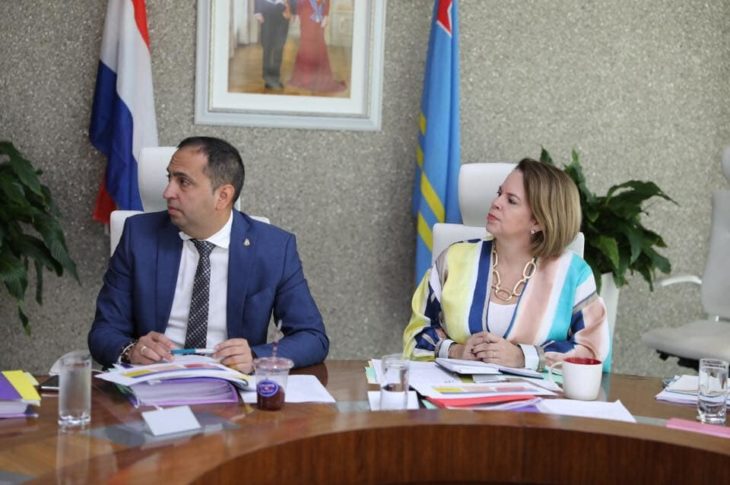